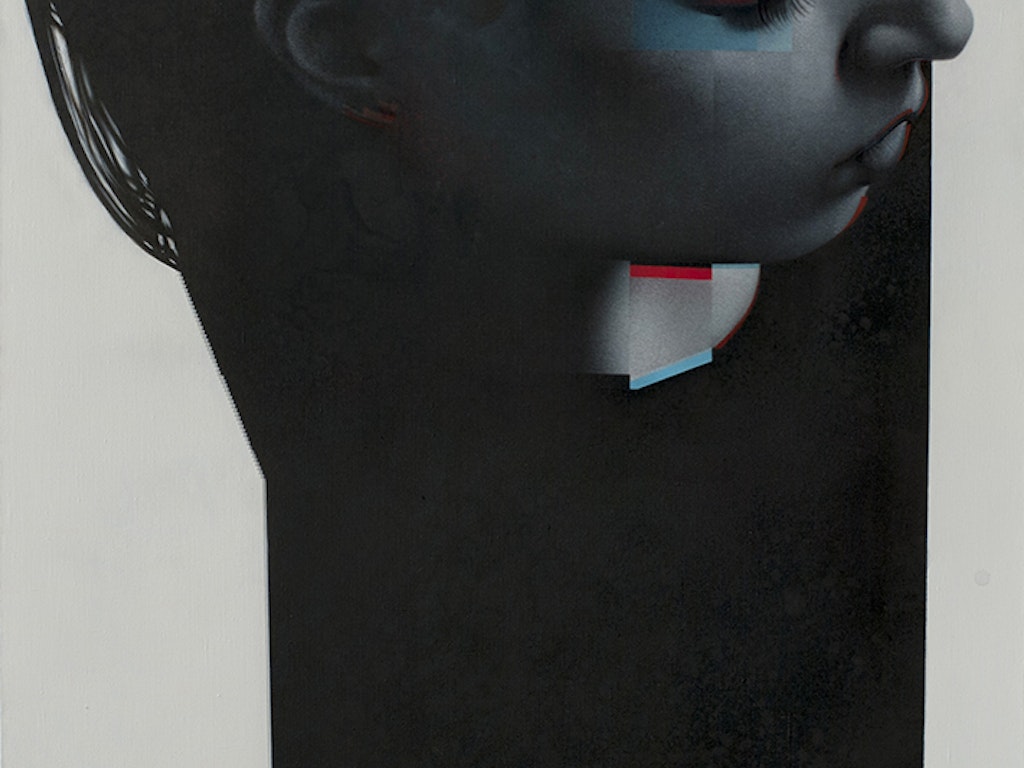 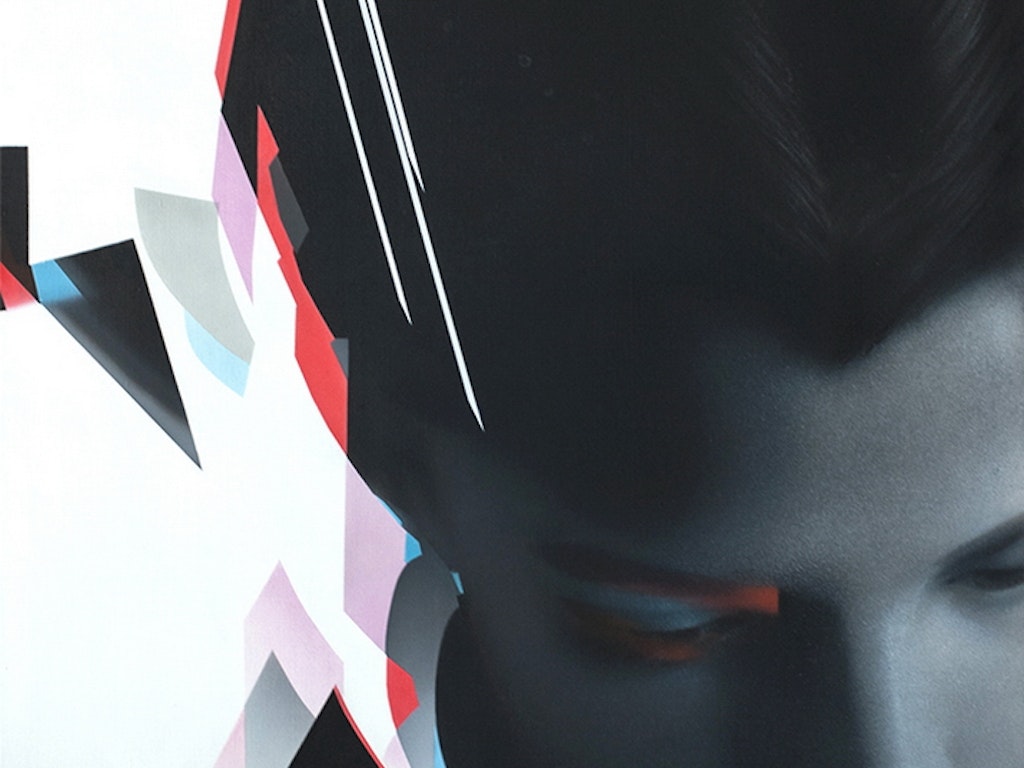 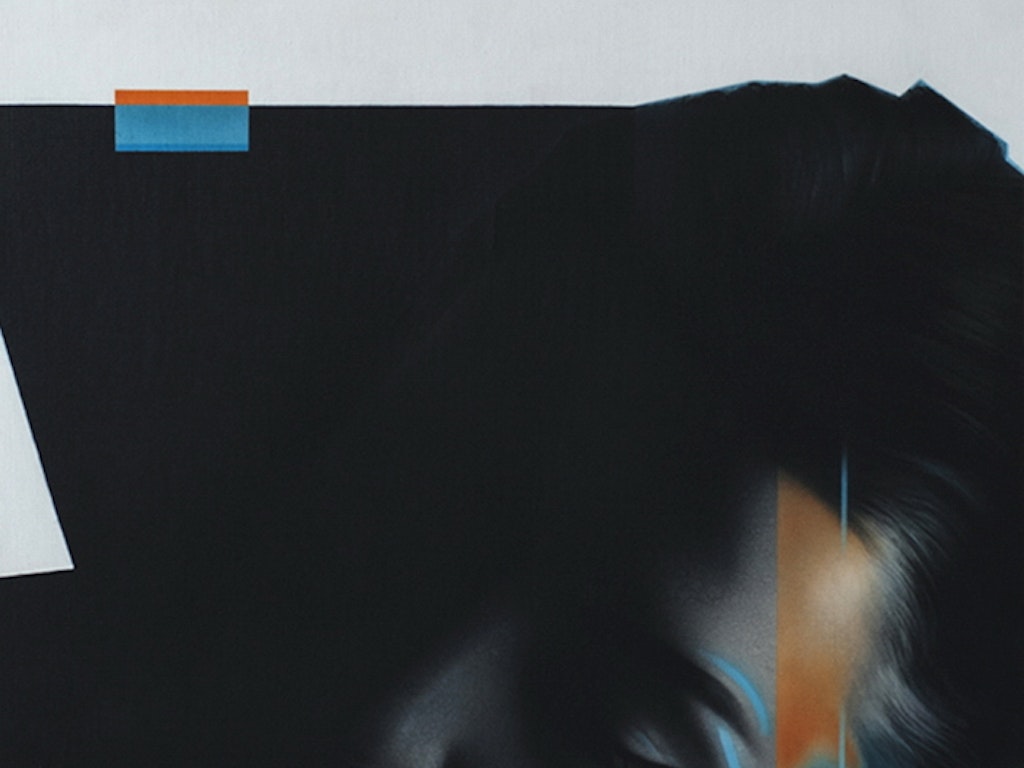 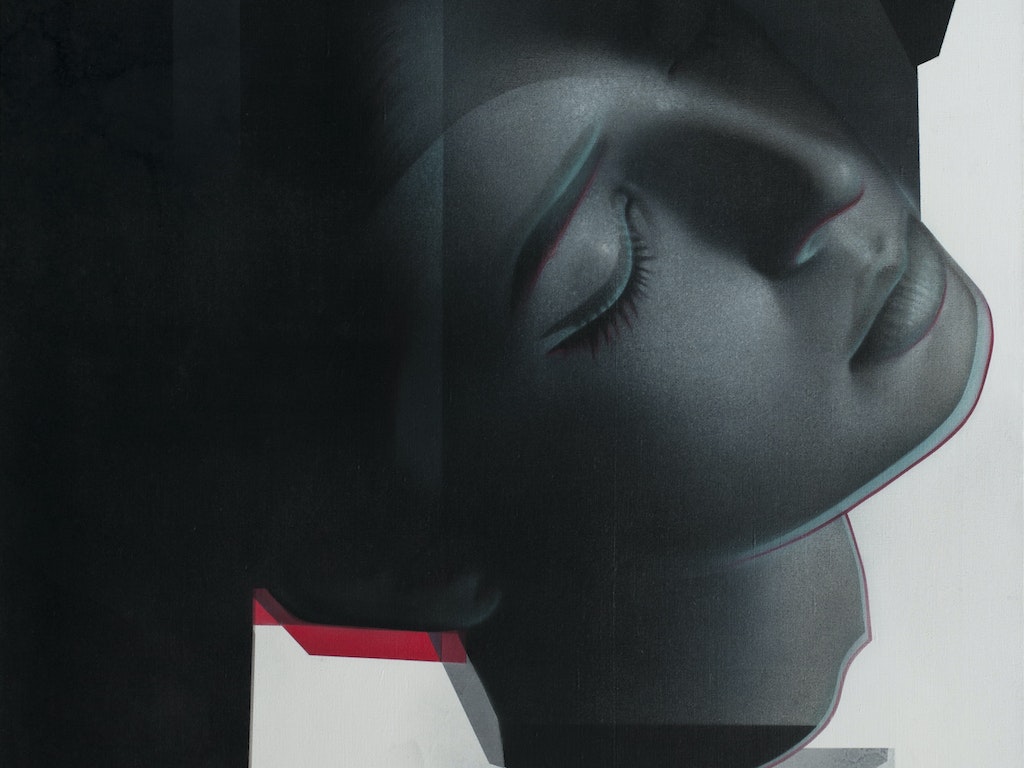 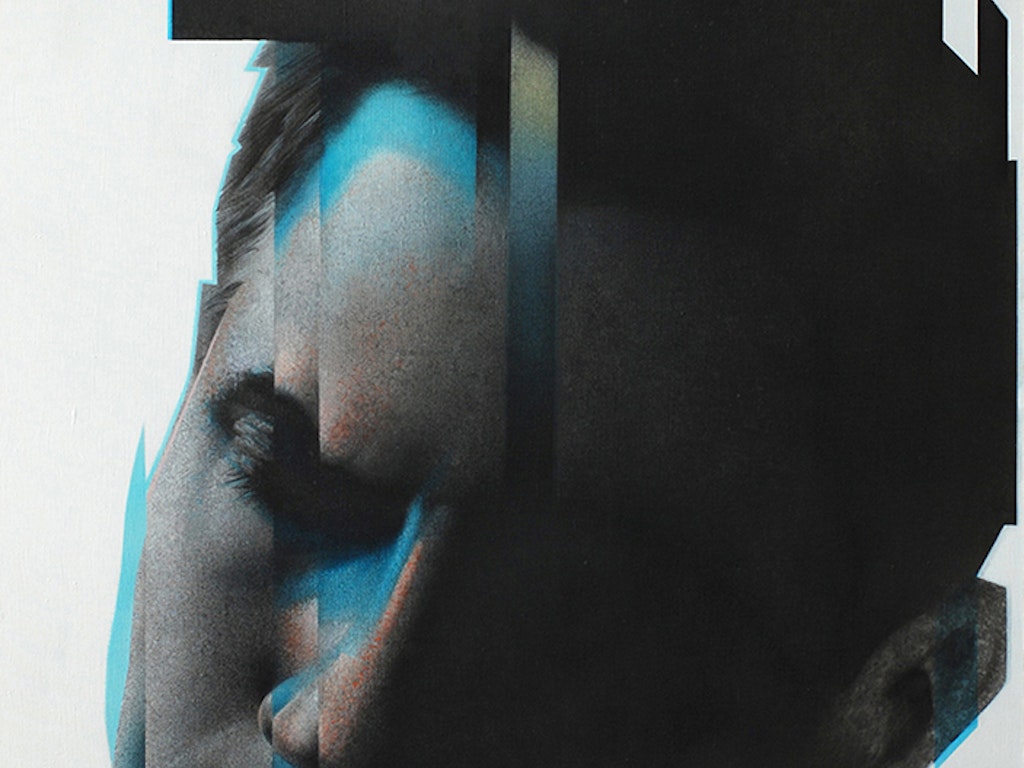 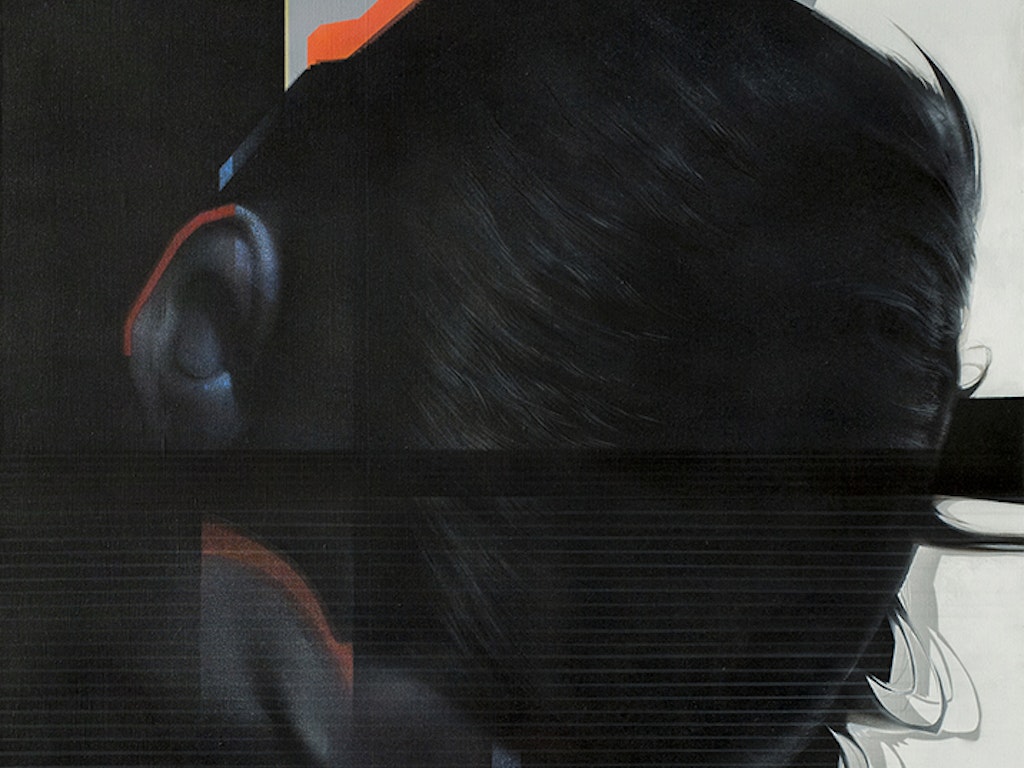 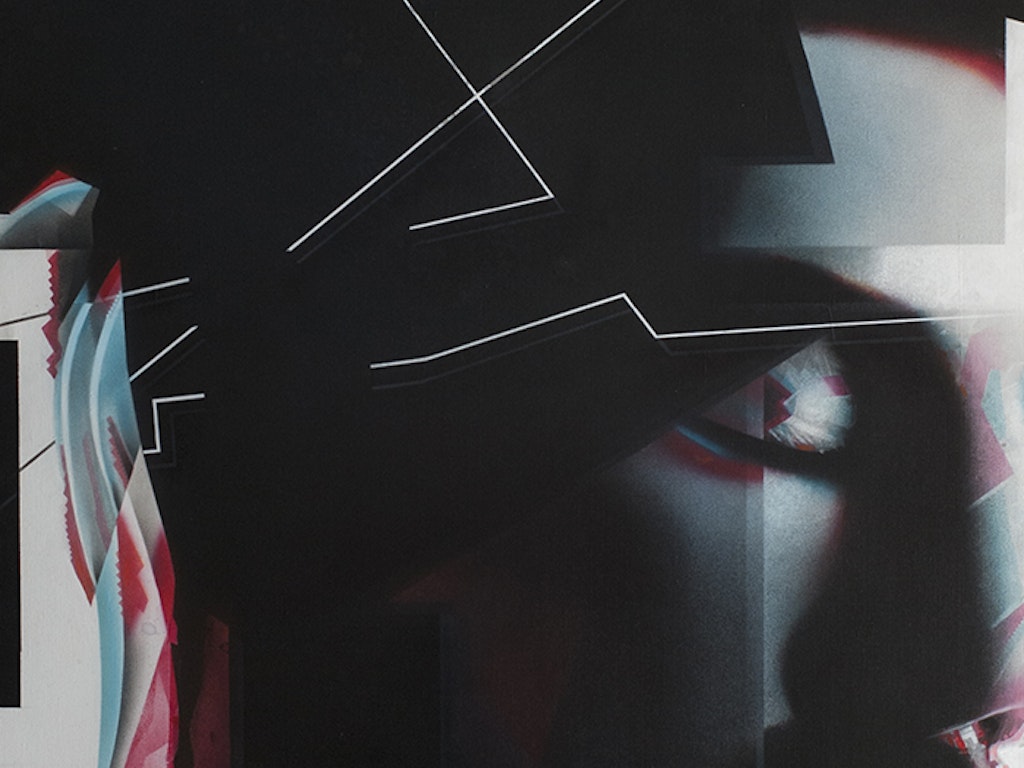 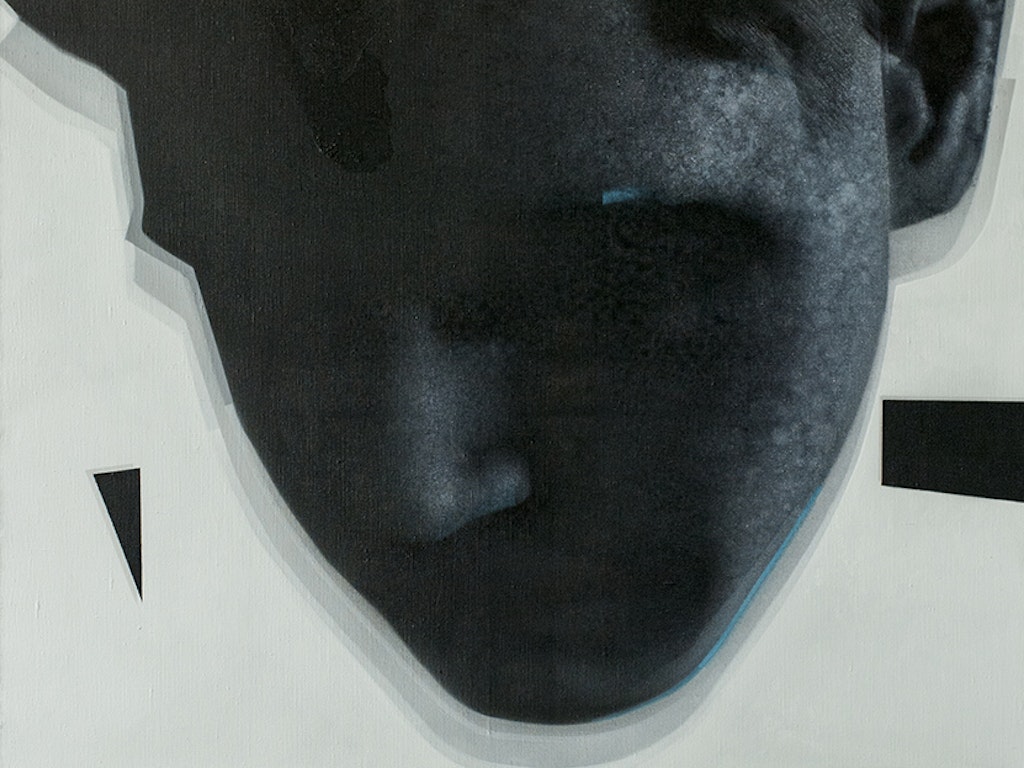 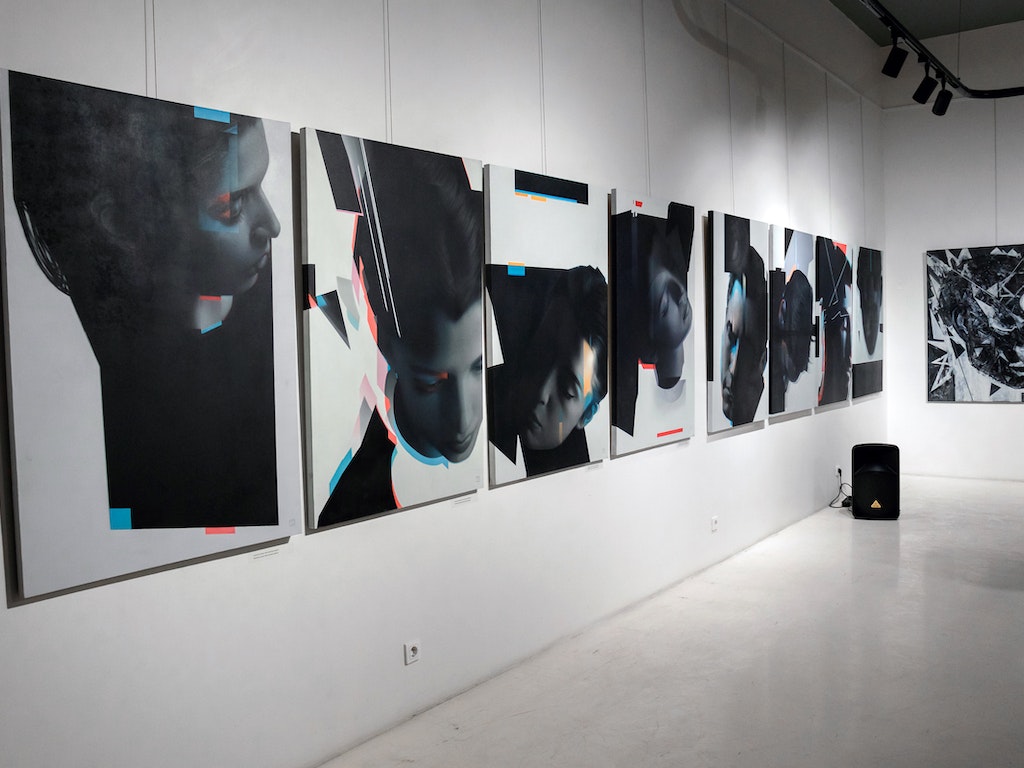 This new series of works in which I continue to refer to the subject of "pattern recognition" "symbolic memory", "an observer as the creator of the observed" ...

The face is perceived by me as a symbol of "awareness", "observer".
Self-identification occurs not only when looking in the mirror, but also in the awareness of the "other".
The image of one person, repeating, but changing in foreshortenings and perspective and at the same time gradually recognizable creates the effect of memory bulkiness.

Deepening this perspective of memories gives the possibility of a deep insight into the state of the observer ...

I am still interested in the moment of the state of non-stability of consciousness when trying to interpret the observed. Creating internal classifications in deep memory. Distorting memories and erasing the boundaries of events.

Errors occur in the field of interpretation and in transitions from state to state.

This occurs at the boundaries of the forms being read.
It is here that the artist, catching shifts and putting them on the register, under the new markers, marks a mistake as an additional reality.
Classification or Creativity, this choice is before us at every moment of perception ...

Previously, I have been studying these phenomena through the work with the method of Rorschach.
Using abstract forms for identifying characters lying in the back of my mind.
It was an attempt to understand the mechanism of recognition based on the idea that that recognition can occur when memory is there information about this image.
I was interested in cases when such information was not available, but the image nevertheless appeared.

In the course of these experiments, I reflected on how much it is fair to say that this is an image recognition.
Is not this rather the formation of an image on a matrix being in the depths of my memory.
Accordingly, it is possible that any recognition is essentially a formation ...

Now I have moved to work with more "clean" laconic forms.
I'm trying to convey the moment of balancing perception on the verge of recognizing the form, when at that moment "abstract noise" is a fragment of two phases of perception. The image is recognized \ the image is not recognized yet.

In this "information noise", inherits elements of all visible forms.

The combination undergoes a metamorphosis, but it inherits the basic properties of the elements.

The "Temporarily unnamed" project is an attempt to document the perception processes described above.
And also the creation of conditions for direct observation by the viewer of moments of transitions of stages of perception when looking at pictures. 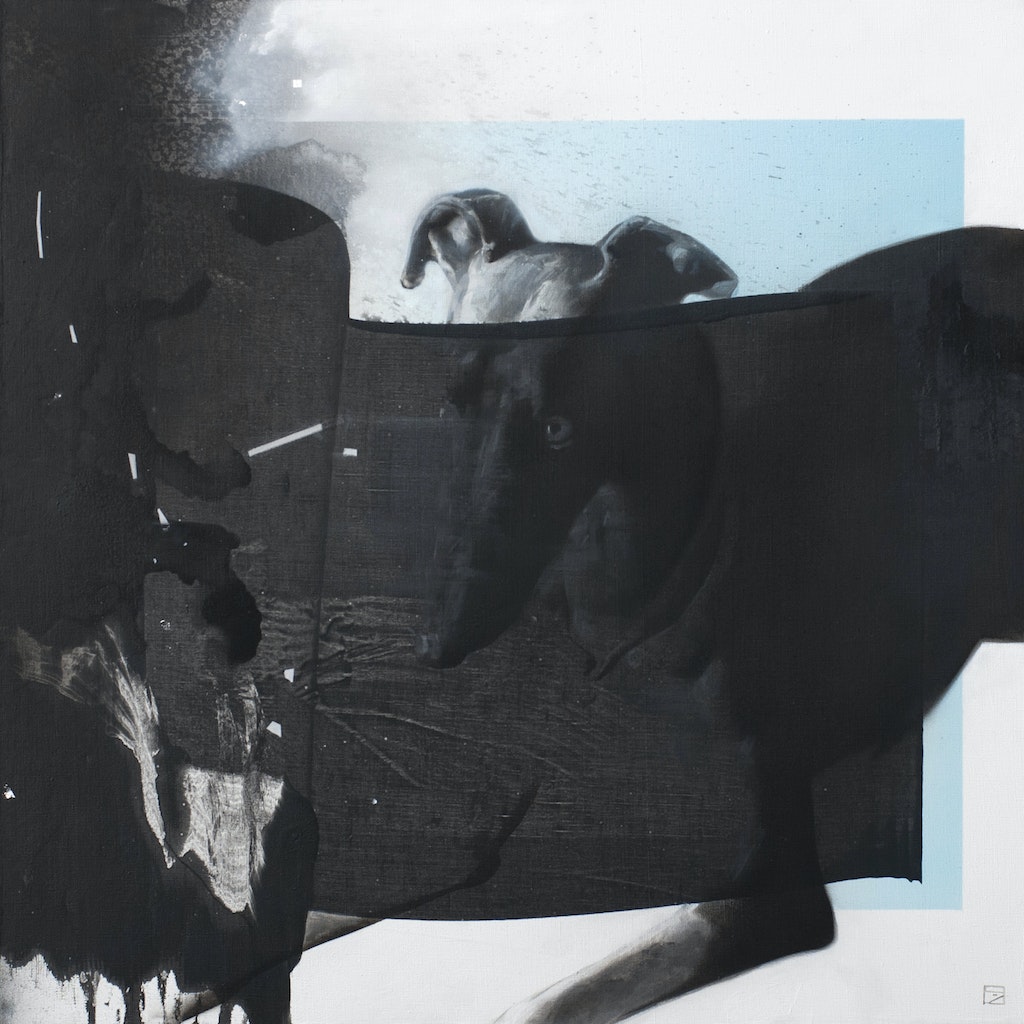 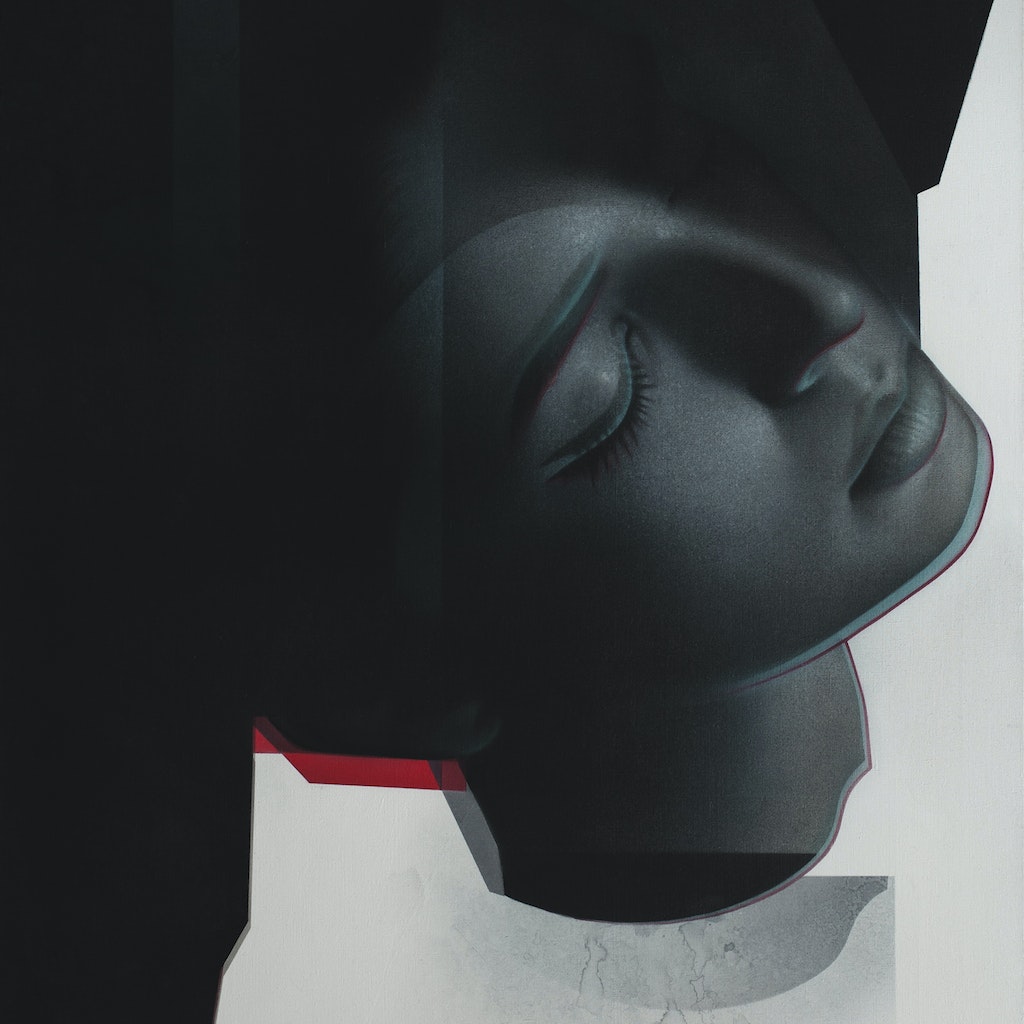 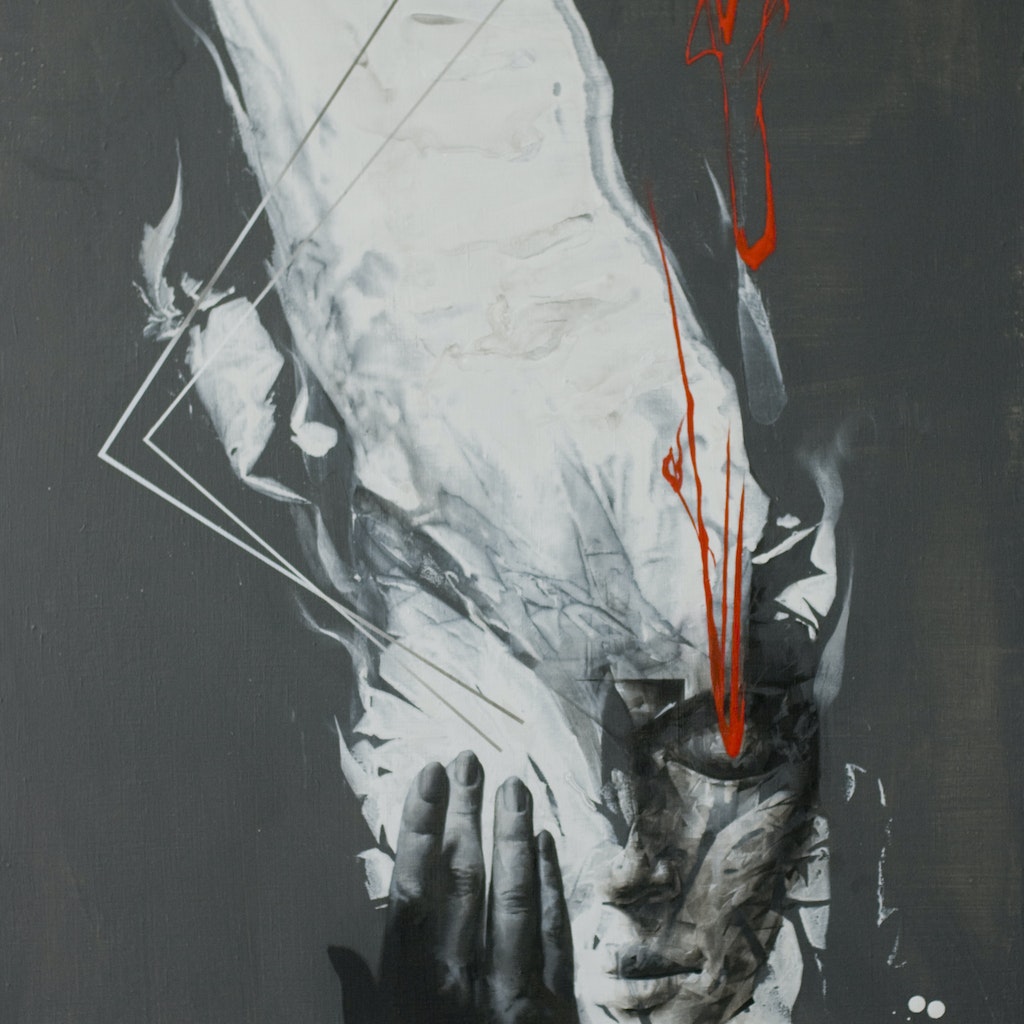 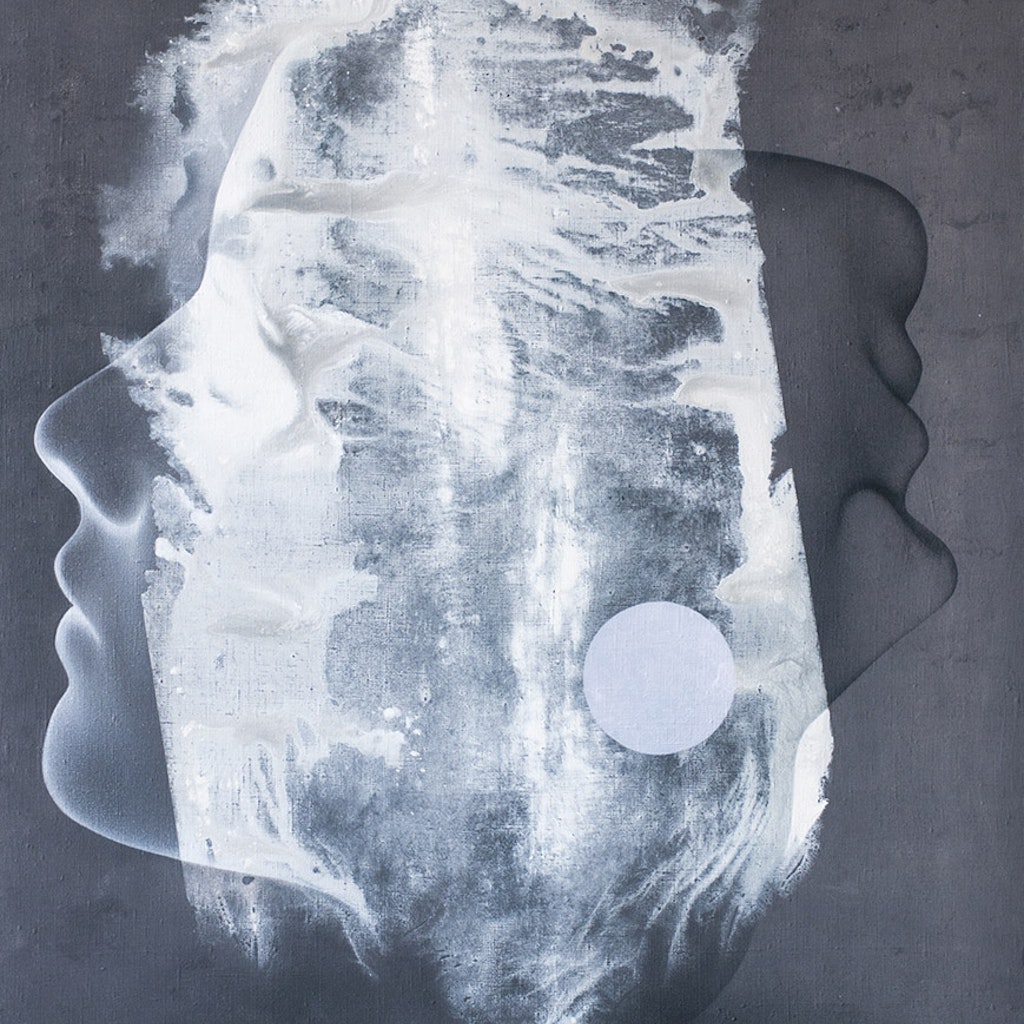 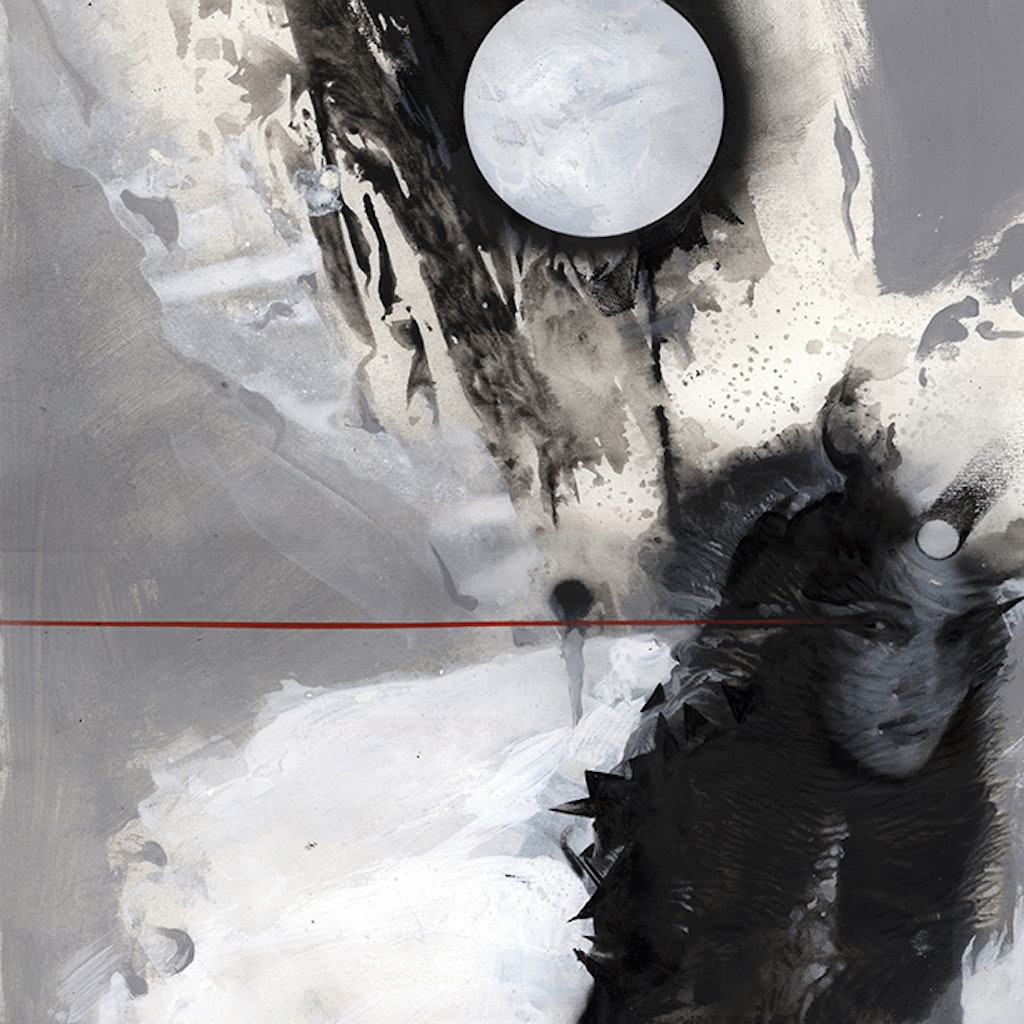